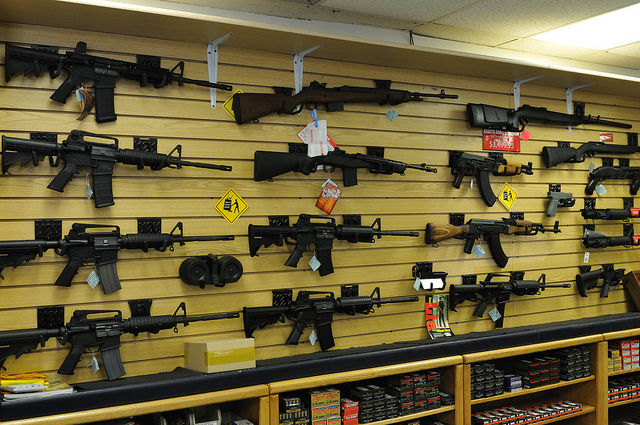 The study, published in the The Lancet, tried to tease apart the independent effects that 25 state gun control laws implemented in various states in 2009 had on firearm related deaths (including homicides and suicides) between 2008 and 2010. The analysis, led by researchers at Boston University, also took into account factors related to gun deaths such as unemployment rates and levels of gun ownership.

However, some skeptics of the study wonder if the limited data of just a few years and correlations are enough to draw definitive links. The authors themselves admit that impacts of gun legislation could take several years to unfold in the statistics. And various other factors influencing gun death rates—such as suicide prevention efforts, law enforcement implementation, and demographics—may also skew the analysis.